Deadly secrets, family ties, and quantum physics keep the pages turning in this first-rate SF thriller... Sheean expertly conveys complex family dynamics, finding room for insight and love in the midst of tragedy while her graceful touch gives the characters a rich complexity and depth. [...] The novel is sure to win Sheean many fans.

Olga Sheean's new novel is a story of grit, determination, loss and redemption. The Parents is a mystery–thriller that will take you to the edge of your seat… and push you over—into a madly creative, profoundly inspiring, deeply human, yet magical reality that exists on the other side of the illusion you currently call life.

This timely book opens up an intriguing new realm of possibilities for transforming your existence and enhancing your evolution—far beyond the current madness and crises in our world—while being grounded in a compelling human story to which everyone will relate.

This is the book to change entire generations. From a dystopian world where faceless connections have replaced human interaction, The Parents transports us into a future of limitless potential. With this impeccably crafted text, gifted writer Olga Sheean keeps the reader spellbound till the final chapter, delighting hearts, igniting minds and inspiring profound transformations.

Clean-energy expert,
co-founder of the US Green Party

A wish-it-were-true revolutionary sci-fi thriller that would make Nikola Tesla smile and send the rest of us on a transformational journey back to a world worth living!

Have you read The Parents? Let others know what you thought of it. Click here!

The Parents inspires change at a cellular level—an evolutionary leap for humanity and a global renaissance in the way we live, love, create, tele-communicate and grow. This is a life you will not want to leave. You will miss the characters, wish you could be them… and hope for a sequel.

Another brilliant book by Olga Sheean! Triggering tears and smiles, The Parents is an intriguing, educational, inspirational rollercoaster. An empowering must-read from one of the best.

About the author, Olga Sheean 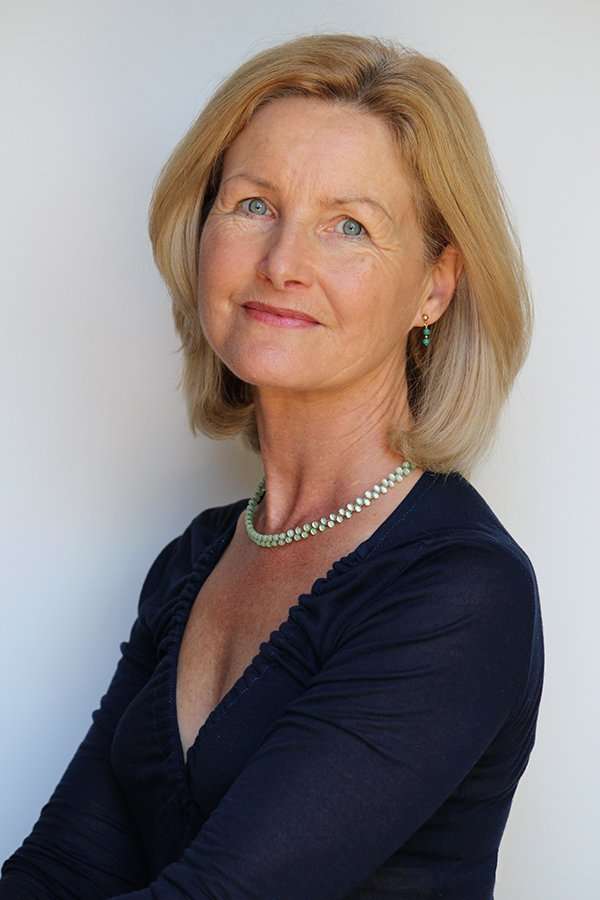 Olga is an author, editor, disruptive thinker, compulsive wordsmith, therapist and mastery mentor specializing in human dynamics, creative potential and conscious evolution. Dedicated to exploring and exposing the true nature of reality, she writes widely on the underlying drivers of global crises, how to reclaim our personal autonomy, and how to engage the magic of quantum living.

Olga has published six other books

2. The Alphabet of Powerful Existence—an A–Z guide to well-being, wisdom and worthiness (2013)

4. A Talk on the Wild Side—imaginary interviews with unlikely sources of wisdom (2014) [fiction with inspiring, quirky messages]

5. EMF off! A call to consciousness in our misguidedly microwaved world (2018)

Olga has appeared on Canadian TV, been interviewed by national newspapers and on numerous news channels/podcasts/radio, and done book signings and presentations at various venues in North America and Europe.

She was a featured speaker on the Global 5G Summit, 2019/2020 and is regularly asked to do interviews exploring the true cause of our global crises.

On the issue of wireless radiation, Olga has written several documents, all of which have gone viral, in addition to her YouTube videos reaching over 45,000 viewers.

She is widely quoted among activists, specialists and others involved in EMFs and industry/WHO cover-ups.

She regularly populates her three blogs: the O Zone—a place of positive e-missions; Beyond Belief—exposing the deeper truth; and EMF off!

If you've read The Parents, we'd love to get your feedback!

Thanks for submitting your testimonial.